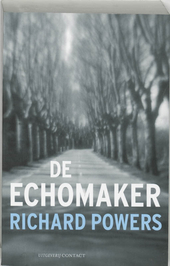 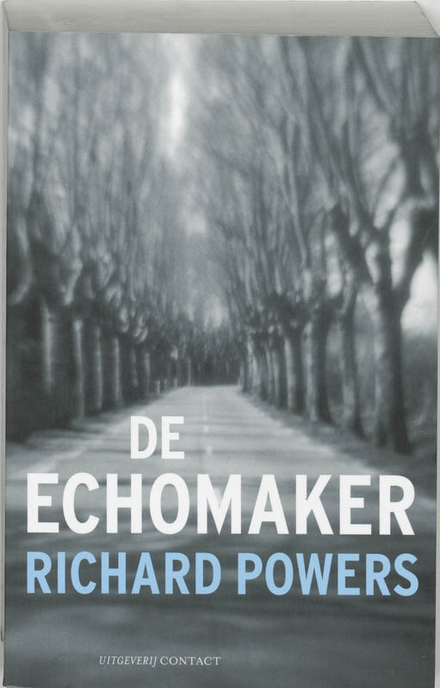 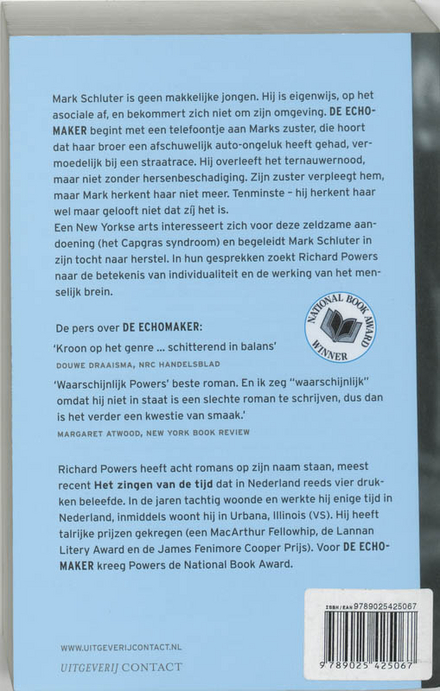 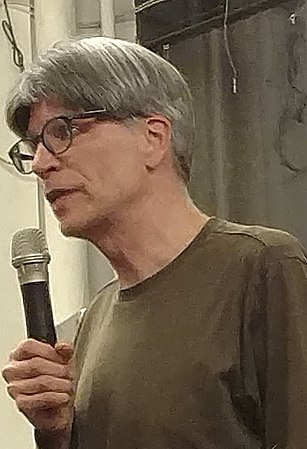 Richard Powers (born June 18, 1957) is an American novelist whose works explore the effects of modern science and technology. His novel The Echo Maker won the 2006 National Book Award for Fiction. He has also won many other awards over the course of his career, including a MacArthur Fellowship. As of 2018, Powers has published twelve novels and has taught at the University of Illinois and Stanford University. He won the 2019 Pulitzer Prize for Fiction for The Overstory.

One of five children, Powers was born in Evanston, Illinois. His family later moved a few miles west to Lincolnwood where his father was a local school principal. When Powers was 11 they moved to Bangkok, Thailand, where his father had accepted a position at International School Bangkok, which Powers attended through his freshman year, ending in 1972. During that time outside the U.S…Read more on Wikipedia

Work of Richard Powers in the library 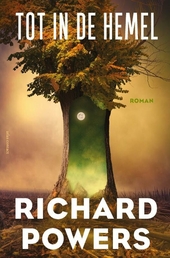 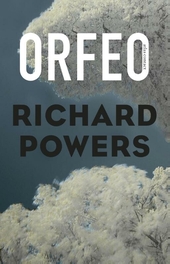 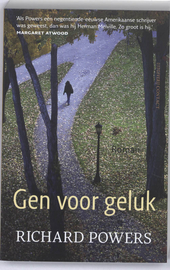 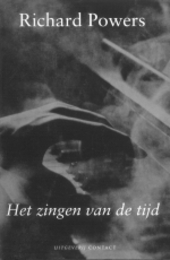 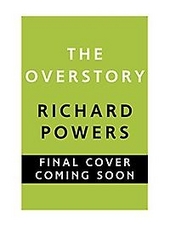 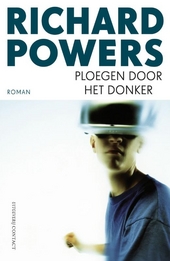 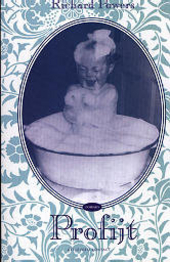 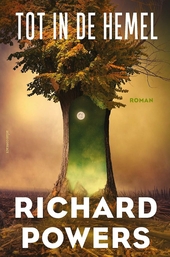 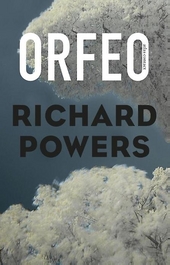