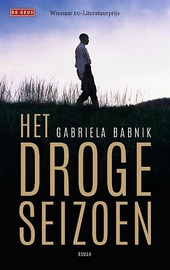 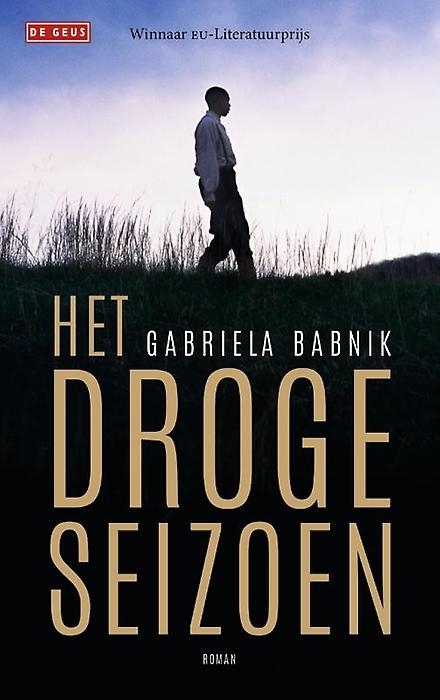 Gabriela Babnik (born 1979) is a Slovene writer, literary critic and translator. She has published three novels and her journalistic literary and film criticism regularly appears in national newspapers and magazines in Slovenia.

Babnik was born in Göppingen in Germany in 1979. She studied comparative literature at the University of Ljubljana and then travelled to Africa, particularly Burkina Faso, which has become the inspiration for much of her work. She holds an MA on the Contemporary Nigerian Novel and has also translated Chimamanda Ngozi Adichie's novel Half of a Yellow Sun into Slovene (Slovene title: Polovica rumenega sonca).

Work of Gabriela Babnik in the library 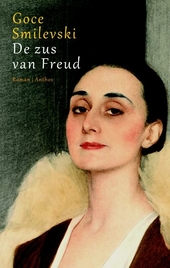 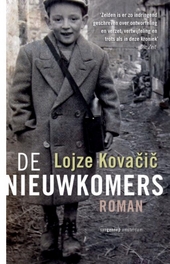 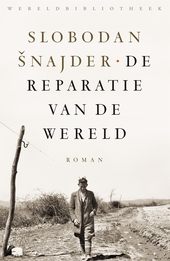 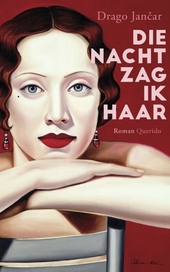 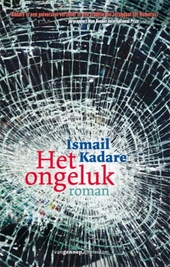 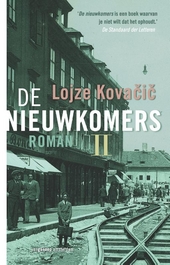 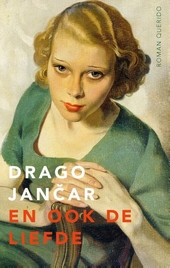 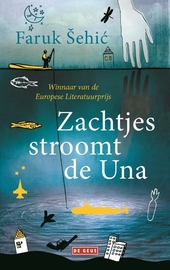 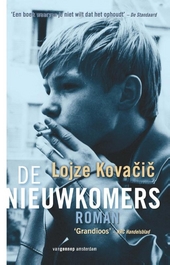 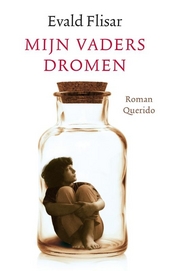 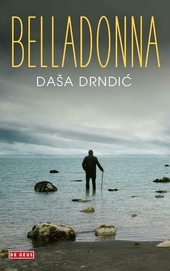 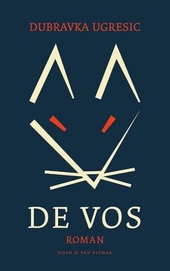 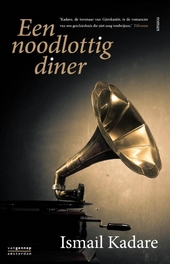 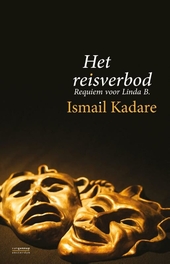 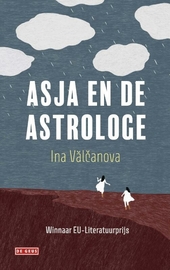 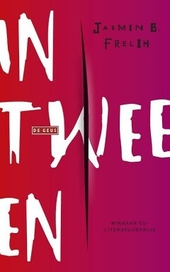 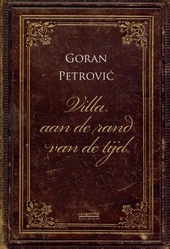 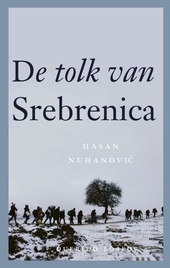 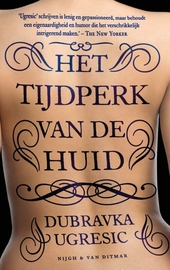